So here we are. 2015. Happy New Year! I hope that FTD is kinder to you this year. It seems like we are finally seeing a little money being made available for research into defeating the invader into our lives – FTD. Check out this link to further details: 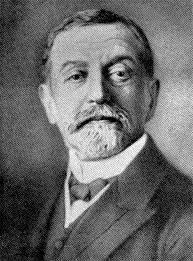 As you may know, Arnold Pick is arguably the most famous person to describe a premature kind of dementia that we now know as FTD. He called it “Dementia praecox” In 1891, Dr. Pick described rapid cognitive disintegration, often beginning in the late teens or early adulthood.  Nowadays, frontotemporal degeneration refers to a group of conditions. But at the end of the nineteenth century, work was just beginning on discovering more about this group of disorders, which originally were thought to be psychiatric in nature.

There had been many other physicians, neurologists and psychiatrists all the way back to 50 B.C.E, when a man called Lucretius used the term  “dementia” to describe “being out of one’s mind”. 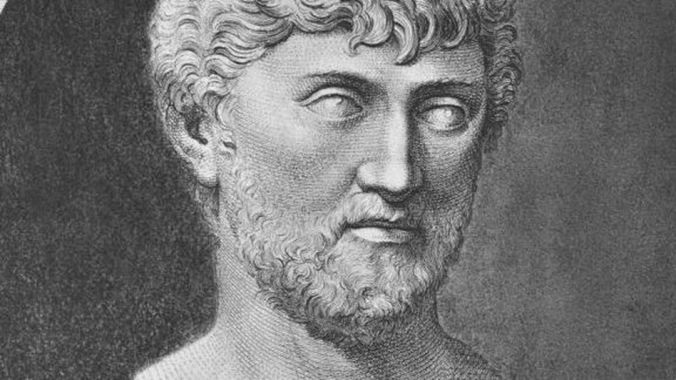 So, after two thousand and sixty-five years, it’s probably about time for some some money to be put into research, since so much is still unknown about this demon that we battle every day. We hear about Alzheimer’s Disease ad nauseum. I truly understand that caring for anyone with any kind of cognitive disorder is draining,  deflating, soul-destroying. Believe me I know. But the powers that be really need to wake up to the fact that the vast majority of people who develop Alzheimer’s Disease are elderly and require a completely different kind of care to those amongst us who have three children under the age of ten, or teenagers who are grappling with the fact that their parent is not their parent anymore.

Awareness is paramount to the cause of those young men and women who are the partners, wives, brothers and sisters of those afflicted by the bastard disease. Those people who have had their lives snatched away, chewed up and spit out so that their loved one is now an infantile version of their former self. Those beloved ones who are thirty-some, forty-some and fifty-some years old and who will never again understand their role in life. It’s not as rare as one might think or be led to believe by the article above.

Lucretius knew. Arnold knew. They just didn’t really know what they knew then. I would love for them to be spirited to the here and now and see how epidemic their discoveries have become. Of how millions of lives are affected. I wonder what they would think of the vast array of technologies and advances available to us now and despite our knowing much more than they did then, we still don’t know enough to make it go away. Maybe we would know more if we dedicated more time and resources. If we threw everything we had at the bastard disease. If politicians were less concerned about where their next “business’ trip is coming from (or going to). If big pharma were less focused on making money selling their wares and more focused on finding cures. If governments (and not just ours) were dedicated as if it were their own spouse that needed the help.

The zeitgeist needs to change. If you have loved or even just met someone for whom FTD is a reality, you know that social perception and awareness is light years behind the reality.

FTD is occurring globally on an ever-increasing scale. Social media groups are popping up all over the place, with more and more new members seeking support from one another. There are scant resources to help them. They only have each other. The lack of knowledge, the guilt, the resentment, the love. It’s all there. People don’t know which way to turn. There are people who gladly share their knowledge or experience, but sometimes it all seems so futile, Is this what it was like for those people who experienced those things of which we are now so accepting but were the FTD of their day? HIV/AIDS?  Unwed mothers? Homosexuality? I realize that those things also carried (carry?) social stigmas, but FTD can do that too.

Friends, or those we once thought were friends, shy away, not calling or coming to visit. Making excuses not to go out together. It all comes down to fear. Fear of the unknown, of the “I don’t know what to say”. Of feeling embarrassed.

Sometimes I wish someone famous would develop FTD. Then maybe people would sit up and listen. Not that I would actually wish the bastard disease on my worst enemy of course, but anything that would bring a huge public eye-opening about what is happening would be a major breakthrough.

We’ve all heard of Arnold Pick, but most people have not. If he were here now, more glamorous and in a position of power, people would really sit up and listen, right? Right, dream on. I guess there are too many people and groups with vested interests in too many other things.

I always think it’s sad that money dictates how much attention, time and resources are dedicated to one thing or another. If we are humanists, shouldn’t we be doing these things for the greater good? Of course, the researchers all have families to feed too, so I can’t begrudge them that. Just don’t want to line any fat cats already-bulging pockets. Anyway, not to be ungrateful, I think it’s wonderful that $30 million is dedicated to our cause.

To end on a lighter note,  here’s a little dementia humor……. 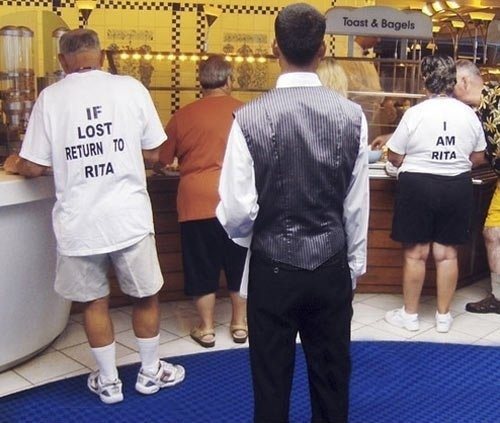 Native of England, transplant to the US. Writer, mother, grandma, nurse, friend, confidante. View all posts by Deborah Thelwell